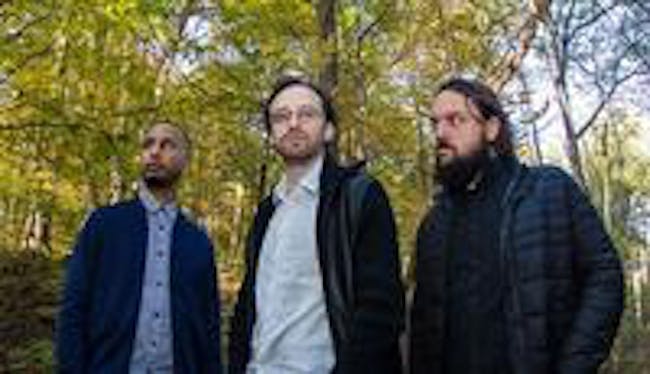 iCal
Google
Art of the Trio

The Scott Routenberg Trio is an Indianapolis based jazz piano trio specializing in Routenberg’s original award-winning compositions, Brazilian jazz, and fresh interpretations of the standard repertoire.

In early 2017, multiple Grammy-winning record label Summit Records will release the trio’s debut album Every End Is A Beginning.

“Piano-bass-drums magic from a personal perspective”

Every End is a Beginning is the Scott Routenberg Trio's debut album and Routenberg's first release since 2006's award winning Jazztronicus. The album features Routenberg's original compositions alongside a heartfelt and energetic arrangement of Bjork's Joga. The Trio, featuring bassist Nick Tucker and drummer Cassius Goens III, navigates intimate, dynamic and expansive sonic landscapes in this musical celebration of nature and life. The title track is a quote from American Transcendentalist Ralph Waldo Emerson.

"Our life is an apprenticeship to the truth, that around every circle another can be drawn; that there is no end in nature, but every end is a beginning; that there is always another dawn risen on mid-noon, and under every deep a lower deep opens."