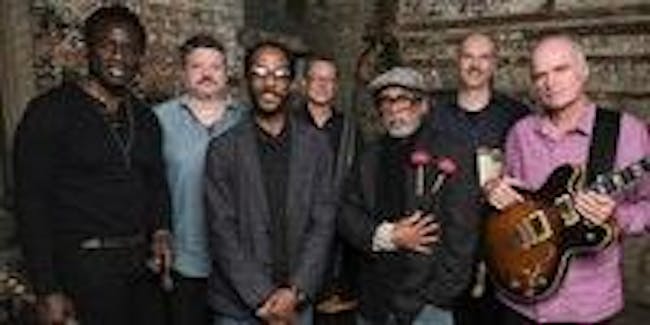 Life Cycles (Volume 1) is a band that was formed by three members of The Fellowship Band in 2001, comprised of six musicians living in the New York City metropolitan area at the time and performing under the name Subterranean Sextet, featuring drummer - Brian Blade, pianist - Jon Cowherd, saxophonist - Myron Walden, vibraphonist and vocalist - Monte Croft, guitarist - John Hart and bassist - Doug Weiss. Back in 2001, the sextet mostly played in underground night clubs around Manhattan, but there were various festival appearances throughout the country.

All the members of the band had composed music specifically for the ensemble, but unfortunately, they did not record, until now. Fast forward to the present day, there was the decision to reestablish and expand the band to include percussionist - Rogerio Boccato and to finally record the original compositions and the music of one of our heroes, the great vibraphonist, marimbist and composer, Bobby Hutcherson.

Life Cycles had hoped to record with Bobby Hutcherson, but sadly, he passed away in August of 2016. As a result of this loss to the world, the band felt that no more time should be taken for granted and decided to honor Bobby’s memory by recording several compositions he wrote and recorded, along with the entirety of the album, NOW! , recorded in 1969 and released in 1970.