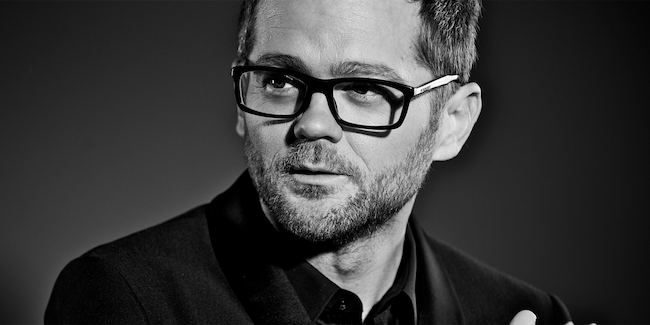 For most of his life, Josh Kaufman has used his smooth, masterful vocals to uplift and inspire. As winner of the sixth season of The Voice, the Indianapolis-based singer/songwriter proved himself possessed of a stunning range and singular power to capture pure emotion. Also a longtime guitarist and piano player, Kaufman is now gearing up to release a debut album that channels his rich vocal work into a gracefully catchy blend of soul, funk, R&B, rock, and classic pop.

Growing up in a musical family, the Florida-born Kaufman got his start singing in church when he was just four-years-old. In addition to performing in choirs throughout his childhood, he further honed his vocal skills in part by closely studying the layered harmonies of gospel music. While attending high school in Blacksburg, Virginia, Kaufman began playing in bands and writing his own songs, mining much inspiration from the soulful yet fiery and guitar-fueled sound of Lenny Kravitz. Kaufman kept up with his music throughout college and, some years after earning his degree in philosophy, went on to become a staple of the Indianapolis music scene as a solo artist and frontman for local soul band, The New Etiquette.

Despite his dedication and undeniable passion for singing, Kaufman found himself struggling to move forward with his music as the years went on. “The more I thought about it, the more I realized how important it was for me to keep on pursuing music in my life,” says Kaufman. “But since my wife and I had started building a family, I wasn’t at a point where I could just keep going and see what came of it. I knew that if I was really going to make something happen, I needed a jumpstart.” That jumpstart came in the summer of 2013, when Kaufman auditioned for The Voice and ended up selected for the show. Throughout the season, Kaufman floored audiences with his stirring renditions of tracks like Sam Smith’s “Stay with Me,” Bonnie Raitt’s “I Can’t Make You Love Me,” and John Legend’s “All of Me”—the studio performances of which each climbed to the top 5 on the iTunes Charts --and eventually made his way to victory.

Along with setting to work on his debut album, Kaufman’s kept busy over the past year by sitting in with The Roots on The Tonight Show Starring Jimmy Fallon, headlining the Indy Jazz Fest, and making his Broadway debut in the Tony Award-winning Pippin (for which he played the lead and title role). Naming soul legends like Stevie Wonder and Marvin Gaye and introspective singer/songwriters like Jeff Buckley and Paul Simon among his favorite artists, Kaufman says one of his main goals for his debut is to make music infused with a powerful intimacy. “I’m a pretty reserved and introverted person by nature, and singing has always been a way to express the things that I might not express otherwise,” Kaufman notes. “At its best music creates this deep emotional connection that transcends explanation,” he continues, “and that, I think, is what keeps me making music."