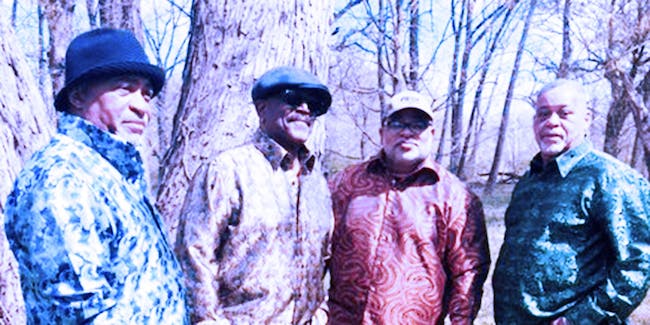 Men In The Fire

Men in The Fire brings forth an uplifting sound that recalls the music of spirituals, doo wop groups, quartet, contemporary and jazz genres.

Since the onset, in early 2000, Men In The Fire has been lifting their voice up to God collectively. Their concerts and public appearances have been in venues which vary from homeless shelters to great arenas, convention centers, parks, fairgrounds, and any other destination God led them to.

The sound of Men In The Fire is filled with intricate harmonies. They present songs that range from traditional hymns to urban contemporary gospel music. The musical arrangements are varied from acapella to full band accompaniment. Their collective backgrounds and varied influences blend to form a well- rounded repertoire.

The mission of Men In The Fire has always been to share the message of the gospel music. Secondly, they want their message to be headed and understood by people of all ages globally.