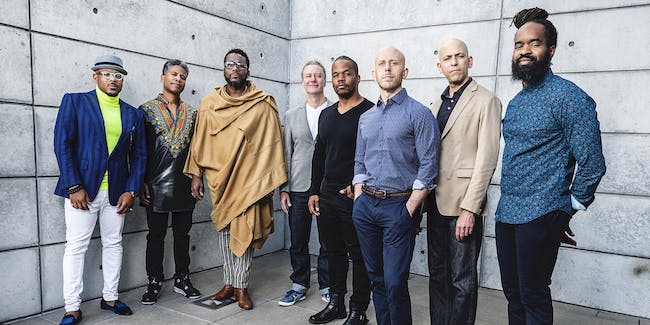 Launched by SFJAZZ in San Francisco in 2004, the award-winning group is celebrating the 50th Anniversary of Sly & The Family Stone’s multi-platinum classic Stand! and the Miles Davis fusion landmark In A Silent Way. Released respectively in May and July 1969 by a pair of artists connected by mutual respect, inspiration, and commitment to artistic exploration, both albums were beacons of hope and new possibilities during a turbulent time in American history. Each member of the SFJAZZ Collective has arranged songs from both albums.